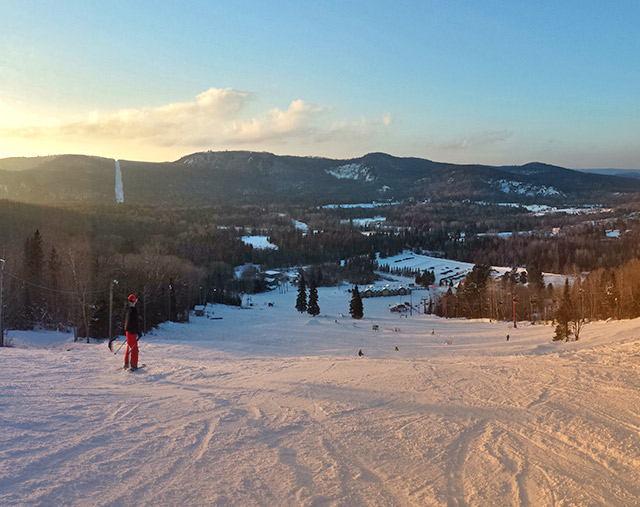 Canadian Ski Patrol - Sault Zone presented Jim Mealey and Lindsay Benedict with honorary memberships this past weekend. The awards were given at the local chair lift evacuation practice. Both Jim and Lindsay (lift mechanics and supervisors) work hard behind the scenes year round to make Searchmont an incredible place to ski/ride.
They often assist the CSP at incident scenes, snow removal around the clinic, maintenance of the clinic, transportation of injured, extrication of skiers/snowboarders from the “bush trails”, and general calls for help from the patrol. They are always willing to drop what they are doing to come to the aid and call for assistance from the ski patrol. They both have a great positive attitude and make all employees in their presence feel at ease.
The Honorary award is given to recognize a non-patroller who has shown initiative and contributed time and effort to further the aims and objectives of the zone. This is the highest award that may be given to a non-patroller.
Congratulations Jim and Lindsay for becoming CSP honorary members of Sault Ste. Marie zone!
Presenting the award to Lindsay and Jim is Nancy Askin, Searchmont Ski Patrol Director and Sault Ste. Marie zone Vice President Education. 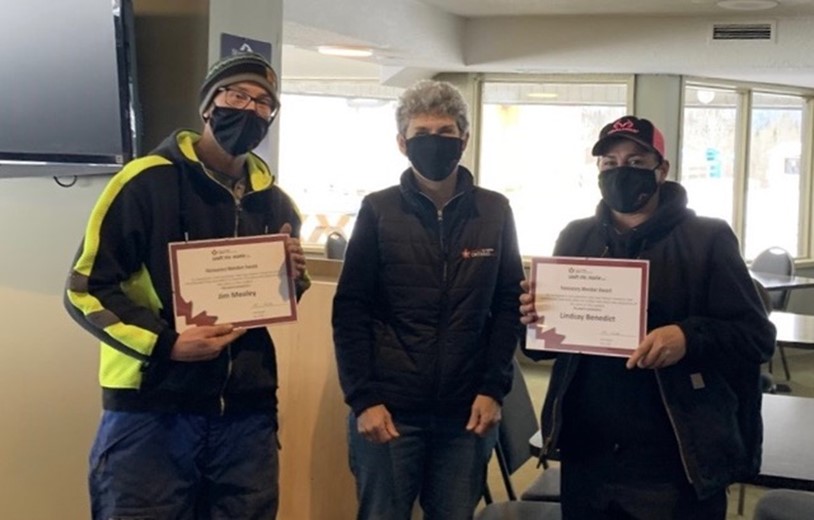 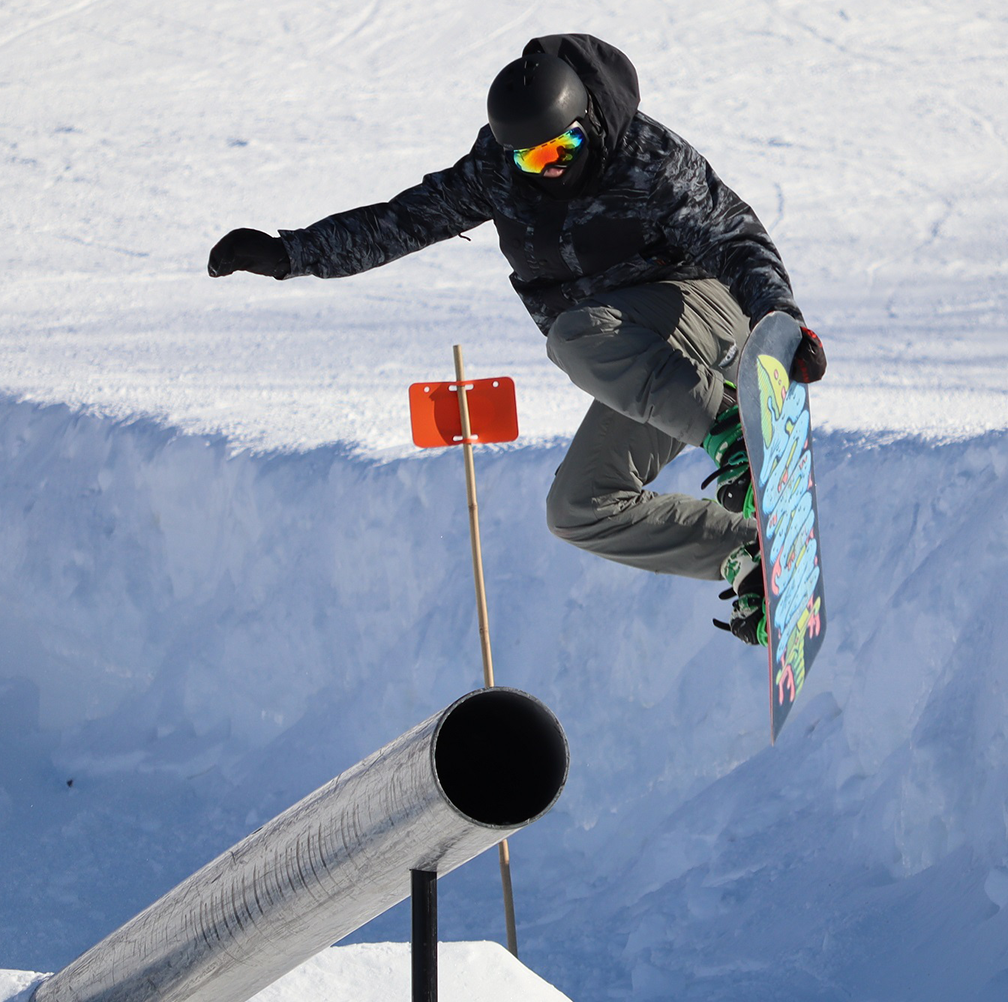 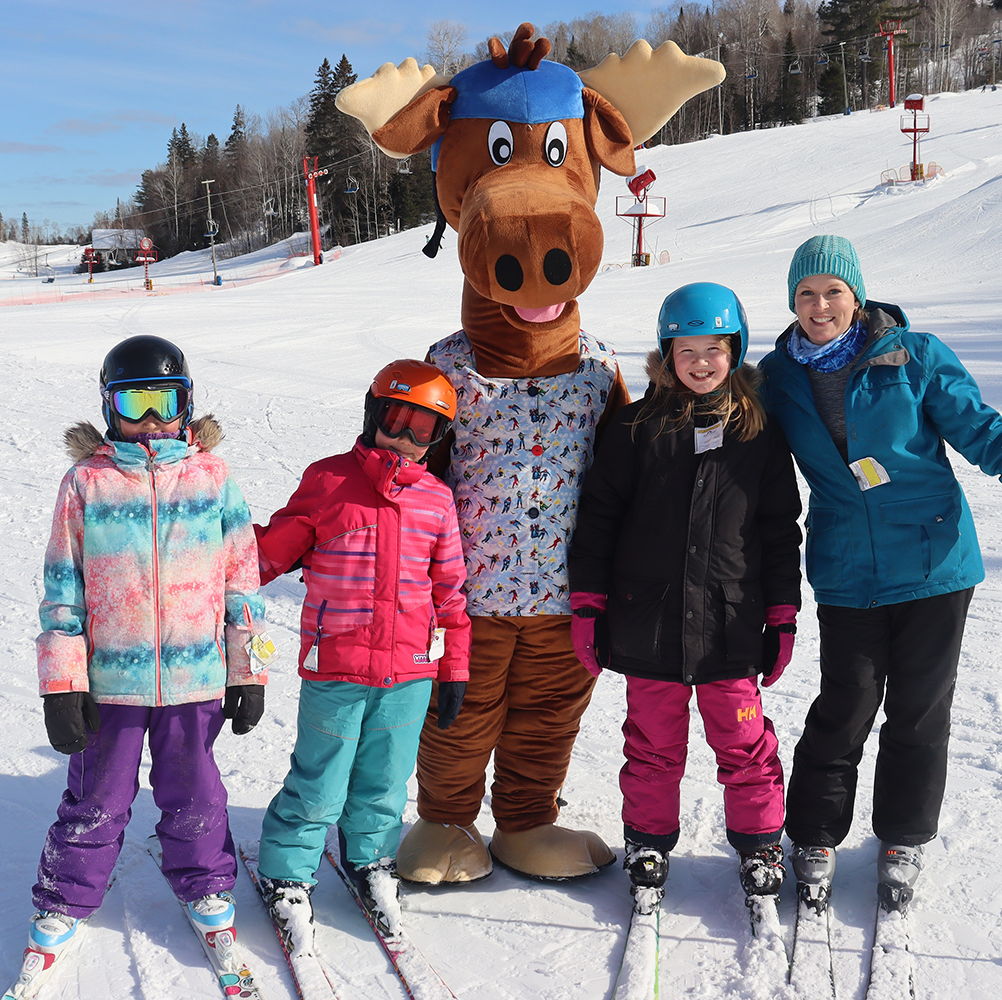 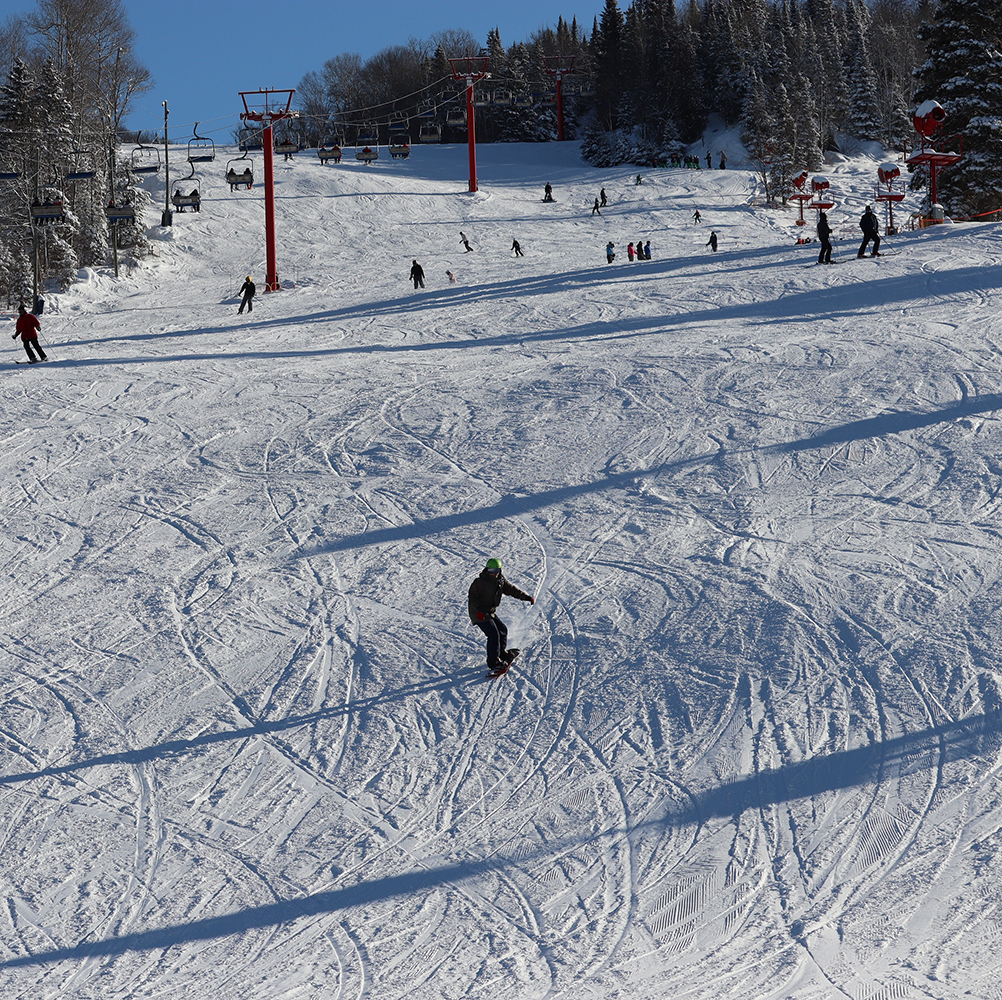 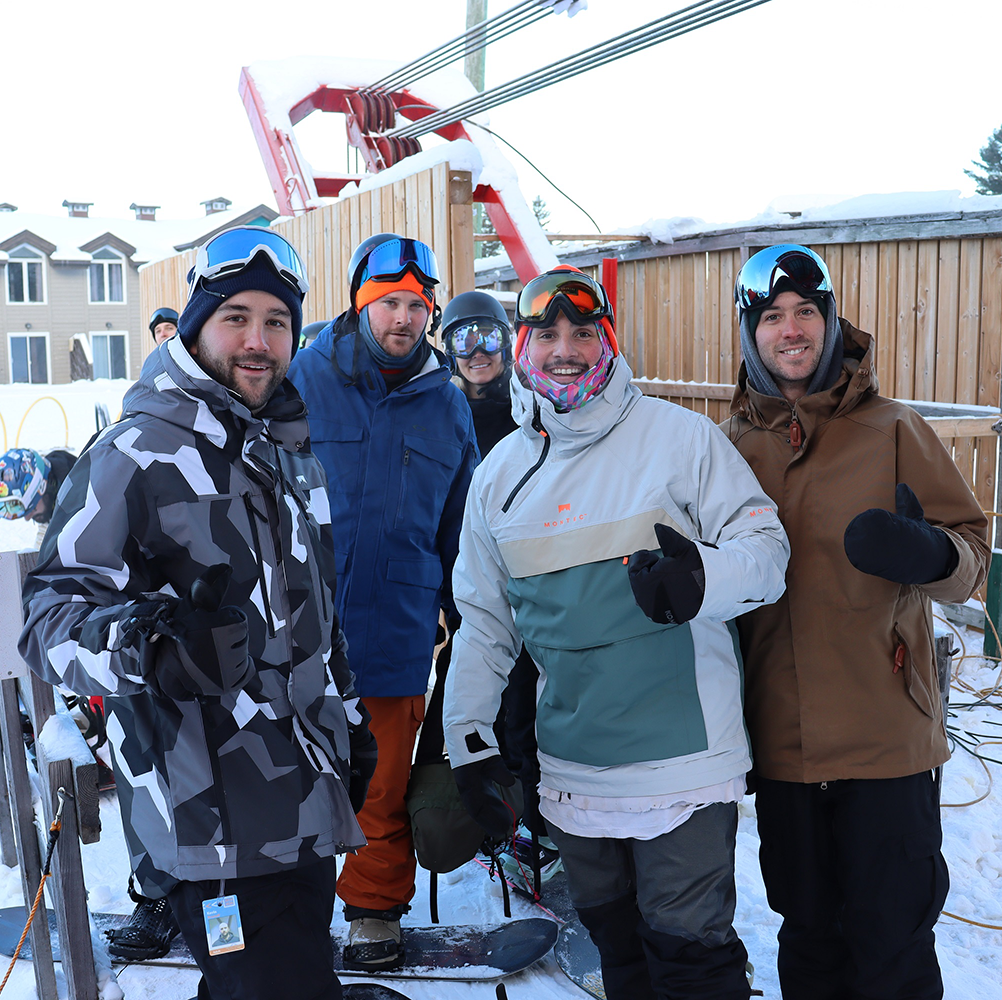 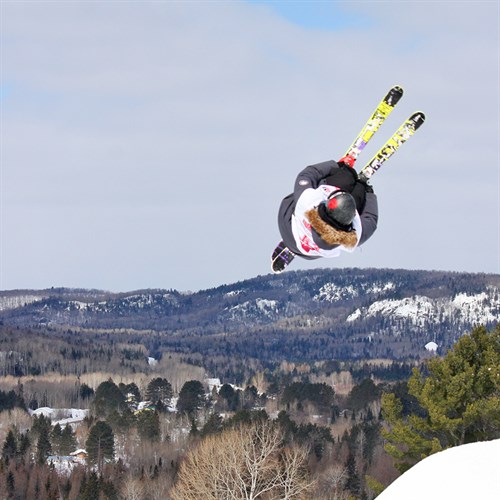 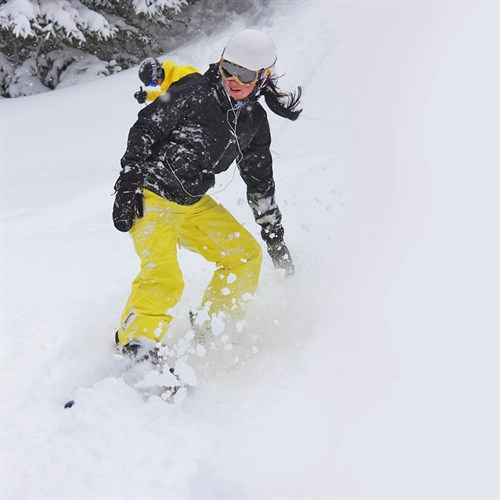 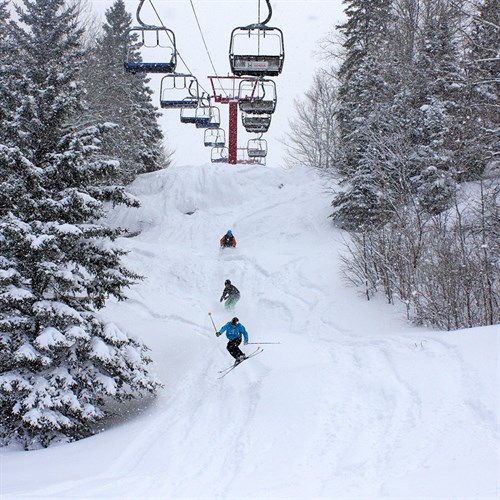 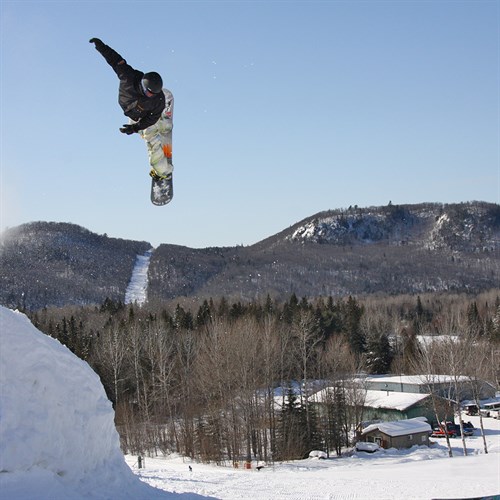 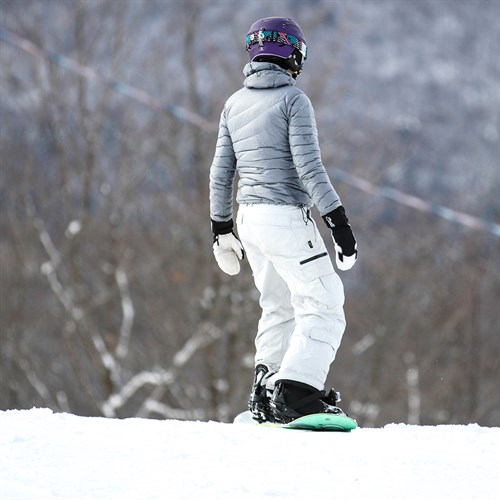 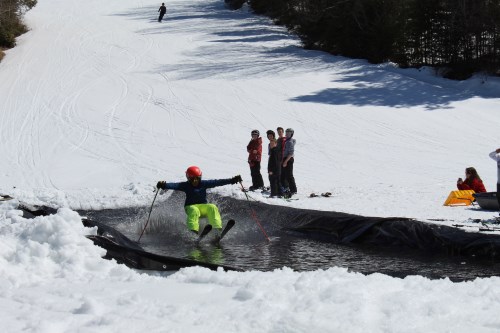 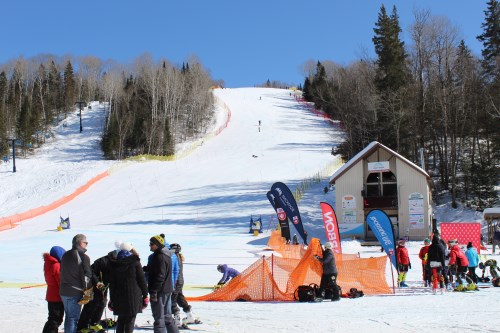 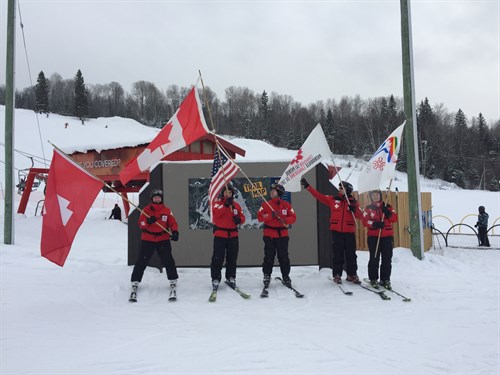 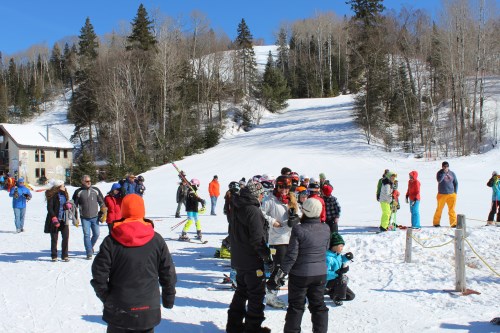 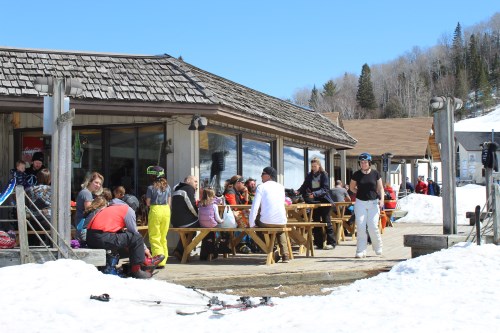 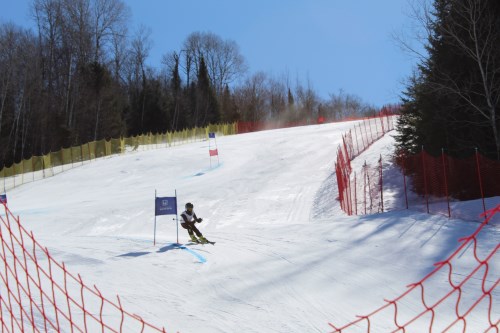 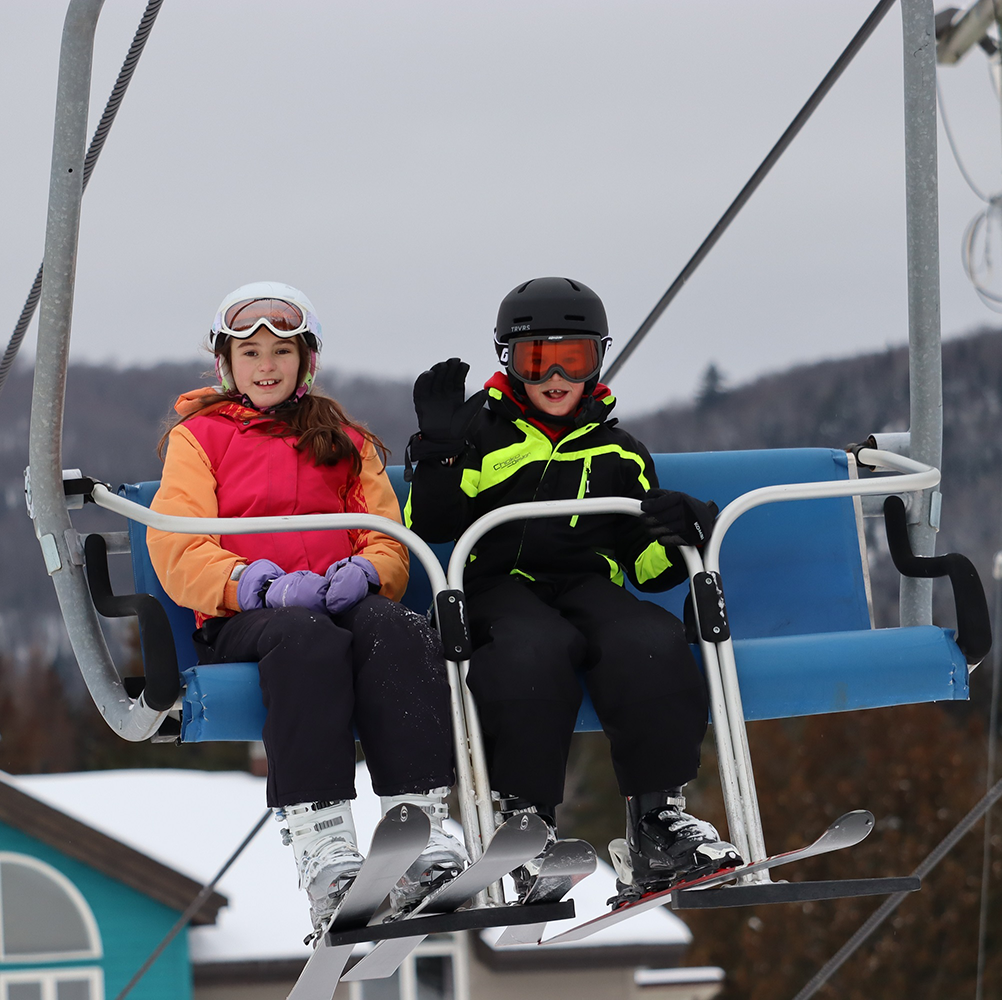 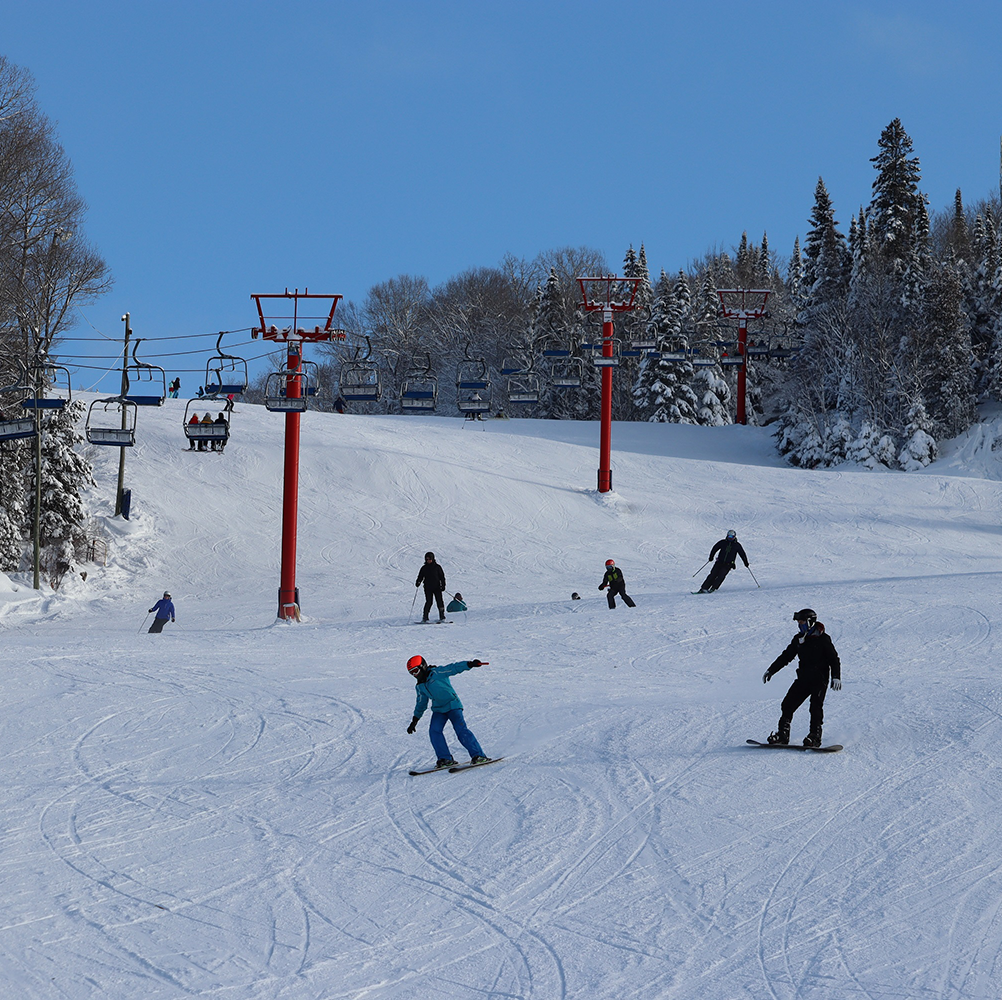